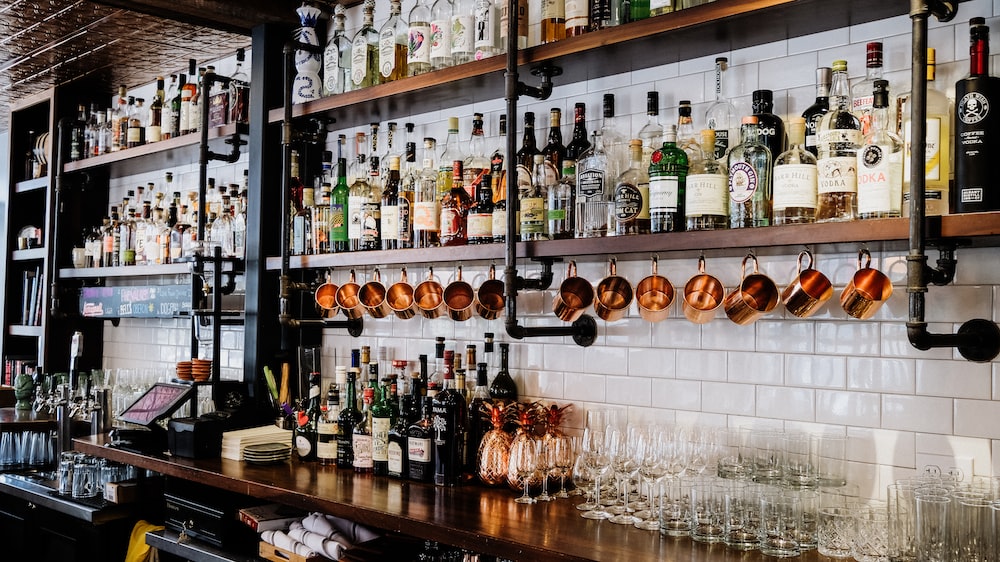 Bon Appetite! The Lehigh Valley is known for its thriving downtown restaurant and bar scene! Restaurants in Downtown Allentown serve up the classics, phenomenal brunch spots, specialty cocktails, and diverse dining options for those who like to try new things!

Coming up on April 15th – April 22nd is Downtown Allentown Restaurant week! The week-long cuisine extravaganza will feature local favorite restaurants and breweries with gourmet prix-fixe menus. Prices range from $15, $25, $35 or $40 for brunch, lunch and/or dinner options. Prices are per person and exclude alcohol, tax, and gratuity. Some of Allentown’s finest eateries participating include 99 Bottles, Allentown Brewworks, Bay Leaf, Centro, Chickie’s & Pete’s, The Dime, Grain, The Hamilton Kitchen, and Queen City BBQ. Indulge in an evening in Downtown Allentown and enjoy all of the fantastic dishes these places have to offer! You can find out more information about this divine dining experience here.

Click here to check out what’s happening in the Valley! 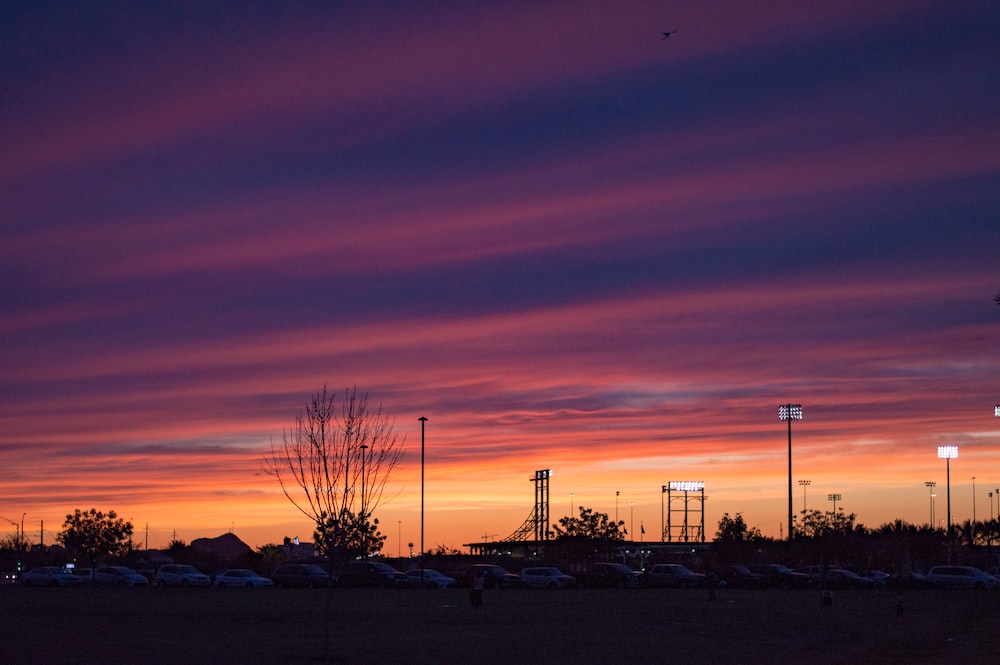 Lehigh Valley IronPigs Kick off the Season at Home on April 12th!

Baseball season is right around the corner! The Lehigh Valley home team, the IronPigs, will kick off the 2018 season at home field, Coco-Cola Park in Allentown! They will be facing the Louisville Bats on their opening night. Game nights feature a diverse selection of food and beverages, entertainment for all ages, fireworks, and fun! Not only does the stadium host baseball games, it also hosts many different events! Some upcoming events include the Food Truck Festival, Hispanic Heritage Nights, and Pride in the Park!

Events at the Park!

The 2018 Coca-Cola Park Food Truck Festival will take place on May 19th! The event will be divided into two sessions, one from 12-3 p.m. and the other from 5-8 p.m. The festival will feature close to 40 different food trucks and a wide selection of craft beers and mixed drinks. Tickets are now available starting at $15 for adults and $10 for children 12-and-under. Each ticket includes access to the event, complimentary parking and a $5 food voucher that can be redeemed at any food truck! There will also be live entertainment and activities for all ages at this event! You can get tickets here.

The Lehigh Valley IronPigs will host a two-night Hispanic Heritage Celebration on May 23rd and 24th at Coca-Cola Park. The IronPigs will wear “tocino”, bacon, caps and jerseys for their games versus Rochester. The Pigs’ celebration will include Hispanic-themed music, entertainment, and food. The night will also include a jersey auction in which the proceeds will go to the Fe Foundation which delivers educational and community development programs of the Hispanic Chamber of Commerce of the Lehigh Valley. Tickets are available here.

On June 14th the Lehigh Valley IronPigs will host Pride in the Park Night for their contest against the Pawtucket Red Sox. LGBT Pride Night, presented by Air Products in partnership with Bradbury-Sullivan LGBT Community Center, is the first such night in IronPigs history. The first openly gay Major League player, Billy Bean, will make an appearance. The event will focus on promoting inclusion and diversity. Fans who wish to donate a portion of their ticket proceeds to Bradbury-Sullivan LGBT Community Center can purchase special tickets here.

The stadium opening is on deck! You can find out more information here.